Most people who enjoy making sushi at home learned the basics by attending workshops, following instructions in a book, or watching a few videos online. For a Japanese itamae, however, the process is a gruelling one that can last 10 years or more.

To those of us with western backgrounds who are perhaps a little too used to fast-food and meals served up in a slap-dash manner, such lengthy and intense training can seem excessive. In Japan, where sushi is not just food but a form of art, the many hours of training ensure that qualified chefs do it justice.

More Than A Chef

In Japan, the itamae is not just another kitchen worker who is hidden away at the back of the restaurant. The word means ‘at the board’, and the sushi chef takes pride of place in many establishments. Their workstations place them in full view of the patrons for whom they prepare sashimi, maki, nigiri, and other morsels.

In addition to assembling sushi, the itamae also entertains and interacts with customers. Their dual role as host or hostess may even include writing up the bill.

Every respected Japanese sushi chef had humble beginnings in the kitchen. During the first part of their training, they do not touch the rice, the fish, or anything else used in preparing sushi.

Instead, those who want to become itamae start by being cleaners, and that means cleaning the whole kitchen. It is nowhere near as exciting as playing online bingo NZ, but it does teach the discipline and the value of hard work. It also is a time in which aspirants prove to their mentors that they are dedicated to pursuing their dream. 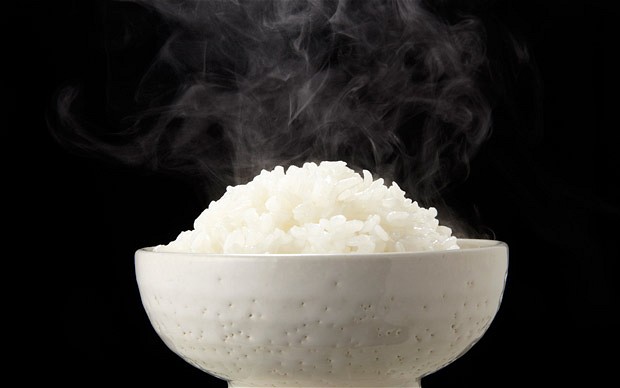 The Art Of Cooking Rice

The student will begin the next phase of training when the mentoring itamae thinks that they are ready. The second stage focuses on preparing rice perfectly, as the staple food is an essential ingredient.

Every itamae has their own closely guarded recipe for sushi rice, which is a mixture of short-grained rice, salt, and rice vinegar. When the student is able to prepare rice perfectly without supervision, they will be allowed to begin the third phase of training.

The Work Of The Wakiita

The Japanese word ‘wakiita’ means ‘near the board’ – the board being the one on which sushi is prepared. This stage of training is crucial, and it can go on for years.

During this time, the student performs various functions in the kitchen, such as preparing ingredients such as vegetables and fish for the itamae. It also is a time in which students learn how various ingredients and flavours complement each other. Depending on the student’s skill, the itamae may even ask them to prepare take-away orders. The day the student is given permission to use their own knives or hocho is one of the most exciting days of their life, as it is a sign of great honour. It means that the student is almost ready to become an itamae. The goal of the journey is in sight.