Today, having salmon as a main ingredient in a dish of sushi tends to be the norm.

Almost all sushi joints will offer salmon sushi in one form or another, and it’s among the most popular ingredients to use for recipes, especially in the country of Japan, where sushi is something of a staple. Some might be surprised to learn, then, that this simply wasn’t always the case.

In fact, until just a few decades ago, eating sushi within Japan was seen as taboo, and most Japanese people would never add the delicious fish to any of their recipes.

This is where the country of Norway comes into play, with a global campaign that changed the nature of sushi, the ingredients we use, as well as ancient cultures forever.

During the period of the 1980s, Norway was facing something of a problem. The government at the time was subsidising the fishing industry, meaning that they were paying people to go out into the water and fish.

It proved to a large financial burden for the government, who began to reduce the subsidies for fishing, but it meant that thousands of people would have lost their jobs, especially an issue where fishing has long been one of their biggest industries.

They decided to make a new plan: they were going to take their stock of fish every year and begin selling it abroad to any countries that would buy it.

They set their sights across the world to the small island country of Japan, renowned for its deep love of seafood, especially when it comes to sushi. It seemed like the ideal region to send their fish, and so they began a successful marketing campaign. 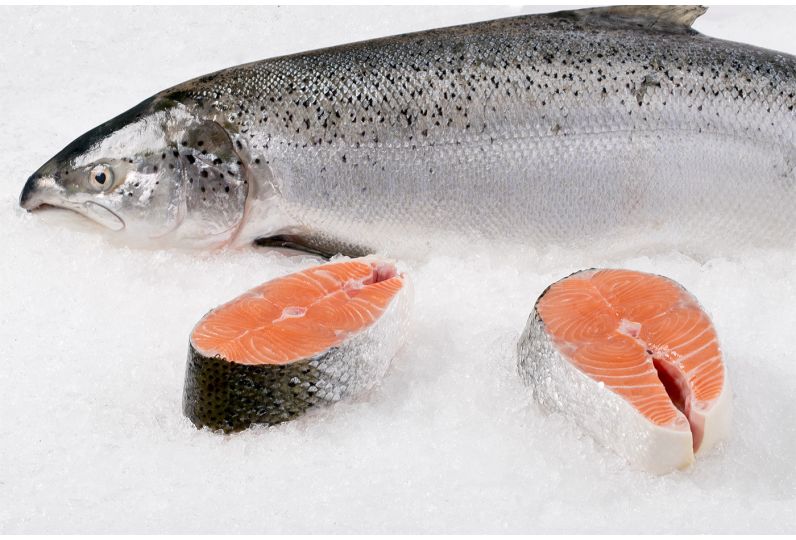 The Changing Of Japanese

At the same time this was going on, Japan was a country steeped in culture and history, and known for its long-standing traditions. The people, then, were not interested in bringing in raw salmon as part of their sushi.

They consumed a local type of salmon often, but it was always cooked in some way, and never eaten raw. This is because their salmon usually carries disease and parasites, but cooking it also made it unusable for sushi.

Norwegian salmon was different, however, and it could safely be eaten raw without causing any health problems.

Representatives from Norway were sent to try and convince the people of Japan that they could enjoy salmon as part of their favourite sushi dishes without first having to cook it.

It Took Many Years

After many years of marketing and campaigning, and with the same willingness as an online gambling casino enthusiast, the mindset within Japan began to change.

Importing the salmon from Norway was first started by a company called Nichirei, who agreed that they would begin selling it frozen, exclusively for use in sushi.

It had something of a snowball effect, and as more people learnt about Norwegian salmon, the more sales went up. Eventually, salmon from across the world became incredibly popular and has remained a staple of sushi to this day.