Anyone that’s a fan of sushi will be well aware of wasabi, the spicy green condiment that’s traditionally served alongside most kinds of sushi. It offers a unique taste and a strong bite that can catch the unaware off guard, especially if trying for the first time. Wasabi is made from the wasabi plant, which is also commonly known as Japanese horseradish.

Like the more common horseradish found in the West, wasabi has a pungent flavour that works well with a variety of dishes. Fortunately, it’s fairly easy to make wasabi paste at home as long as the right ingredients are available.

Fresh wasabi can be extremely difficult to get a hold of, as it takes many years to mature and is not often sold outside of Japan. For this reason, it might be easier to instead focus on acquiring powdered wasabi, but it should be noted that powdered wasabi will often not contain the proper wasabi root, which might detract slightly from the overall flavour and quality.

Regardless, powdered wasabi tends to be much more readily available, relatively inexpensive, and makes for a delicious paste that works well with any kind of sushi dish. 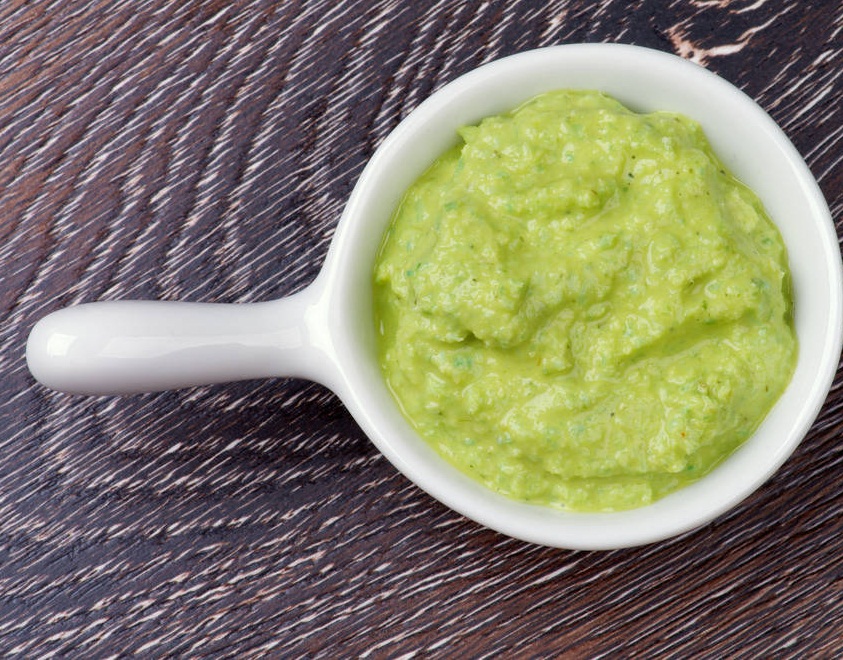 Takei the wasabi powder and add cold water to it. It’s best to make use of water that is free of any pollutants, such as salts or chlorine. The best water for the job is distilled water, which is easy to find and can be bought in bulk for cheap, and has been stripped of any of the chemicals found in tap water. The wasabi powder should be mixed with the water at a ratio of 3:2; such as one and a half teaspoons of powder for one teaspoon of cold water, but adjusted to desired quantity. This is also where the thinness of the paste can be adjusted, as adding more water will make the paste thinner, depending on what the paste will be used for.

From there, the paste needs to rest for up to ten minutes, making for a great opportunity to check out some mobile gaming sites, or it can be served straight as is. For storage, it’s best to keep the paste in a fridge, although some might find it easier to instead use the powder as necessary when making a dish rather than mixing large quantities of paste at a time.

Other Uses For Wasabi Paste

While wasabi paste is no doubt excellent with sushi, it has a number of other uses that make it a versatile cooking ingredient. It can be used as an effective replacement for horseradish, which is genteelly served alongside steak and oysters. It can be used to season potatoes exceptionally well, where it can be mixed with mashed potatoes to give them an Asian flair. It’s also commonly mixed with mayonnaise to create an aioli sauce that pairs extremely well with fish and other seafood.

Wasabi paste is a delicious condiment that has a wide range of uses, and should be a staple for anyone that loves to eat sushi on a regular basis.