The world’s oceans are being depleted as we speak, and studies have shown that wild tuna stocks have declined by about a third in the last two decades, mainly due to both overfishing and illegal fishing.

One of the biggest industries pulling in wild Bluefin tuna is sushi, where tuna has become the primary fish used in most recipes. Despite the fact that 80% of all Bluefin sushi consumed is in Japan, more than 10000 tons of tuna are being eaten in European countries every year. This is obviously not a sustainable model, but fortunately a lot of fisheries are starting to rely on sustainable methods of farming.

Here’s how the average consumer can eat and enjoy their favourite sushi dishes in a way that isn’t harmful to the environment or the long term viability of the sushi industry.

This is something that not a lot of people like to hear, but at the end of the day, a lot of the problems that we face in this life could be completely mitigated if people indulged a little less frequently. Like many of our favourite treats, such as popular eSports games, some delicious sushi is meant to be enjoyed every now and again, perhaps on a night out with a significant other, or with a group of friends. There are millions of people that consume sushi on a daily basis, sometimes more than once a day, and while it’s no one’s place to tell others what they can and can’t eat, most scientists and health experts agree that consuming less meat per week can make a huge difference to the environment and tuna stocks, as well as the individual’s overall health, especially as mercury levels continue to rise among fish.

Another great step to take toward sushi sustainability is by making sure that the sushi being consumed was sourced in a sustainable tuna farm that follows certain strict criteria. These farms were created out a need to maintain the amount of tuna being consumed, as many people realised that wild stocks would not last to long. What then emerged was an entire industry devoted to hatching and growing tuna in a way that can be done indefinitely, while also being less harmful to the ecosystem. 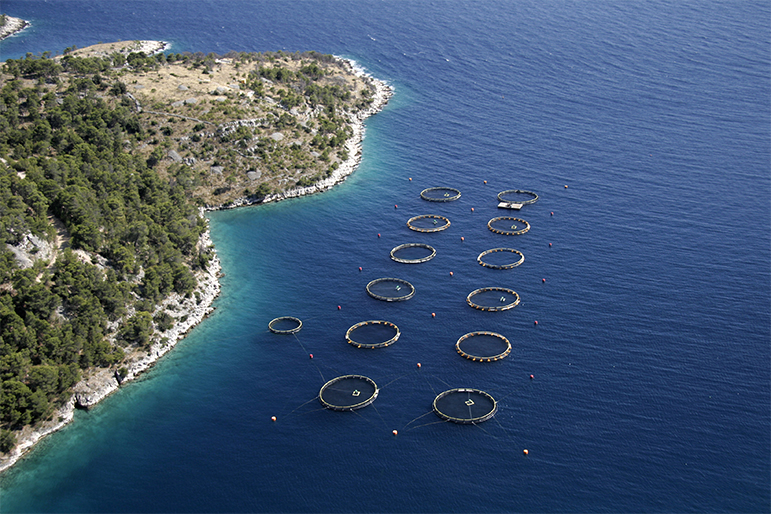 Not all fish farms follow good practices, so it can be worth doing a little bit of research before making a purchase.

As mentioned above, having some sushi worth friends is a great way to spend a Friday evening, and fortunately there are even ways to do hat sustainably. There are a lot of restaurants and eateries around the world that have begun tracing the source of their sushi ingredients and making them available to the public, meaning that it’s possible to check the restaurant before making a booking. Another way is to check Greenpeace’s Red List, which breaks down which species in the world are in danger, and allows the consumer to choose a more ethical, sustainable option.